Download PDF Version Here
As the theme of inflation continues to dominate the financial headlines, investors may be wondering what steps can be taken to combat rising prices.

Higher inflation has been more persistent than many expected, largely driven by the anomalies of the pandemic — most significantly on the supply side, due to supply chain and labour market issues still lingering from the economic shutdowns. Now, we may be facing continued headwinds as a result of the conflict in Europe.

Consider, also, that inflationary expectations can help to drive inflation.¹ Perhaps the most extreme case in recent times belongs to Zimbabwe. People were so accustomed to expecting higher inflation that it became somewhat self-fulfilling. In 2009, Zimbabwe’s inflation rate hit 230,000,000 percent. Prices would change by the minute, but the country kept printing money. At the height of their economic problems, they issued a one hundred trillion dollar bill — the largest denominated note ever circulated. When the Zimbabwean dollar was abandoned as the official currency, the hundred trillion dollar bill was only worth about US$0.40.²

Of course, we don’t expect similar hyperinflation. It is likely that inflationary pressures will temper as things return to normal. However, there’s little dispute that inflation is here, at least for the short run, so consider these ways to help deal with inflation.

Don’t overlook the merits of being invested. History has shown that over longer time periods (and even despite short- term volatility), equity market returns outperform inflation.3 This is a good reminder of the merits of staying invested. Now may be a great time to review your finances: do you have available contribution room in a TFSA or RRSP, or funds sitting idle that could be invested to benefit your future?
Better tax planning may help put funds back into your hands. Inflation is often referred to as the “silent tax.” As such, why not consider tax planning exercises to help put funds back into your hands? It is personal income tax season — an opportunity to get organized and avoid overlooking important deductions or savings on your tax return. Tax planning should be a year-round exercise: there may be opportunities for income-splitting with a spouse, contributing to tax-advantaged accounts, or planning for a small business.
Consider a budget (or help others!). A budget may be especially helpful for those on fixed incomes, such as seniors or younger folks just starting out. It can help to provide a full picture of inflows and outflows, and determine which costs are necessary and what adjustments can be made to account for any increases from inflation. Ironically, the calculation of the official measure of inflation, the CPI, doesn’t include such items as gasoline and groceries, everyday living expenses incurred by almost everyone — and for which costs have gone up significantly.
In Jest: A Parting Thought

If you want to become an instant “trillionaire,” you can buy the Zimbabwean note on eBay. The irony is that the one hundred trillion dollar bill is worth more today than when it was in circulation: around US$200, which represents a whopping “appreciation” of about 61 percent per year since 2009 and certainly one that has surpassed inflation! 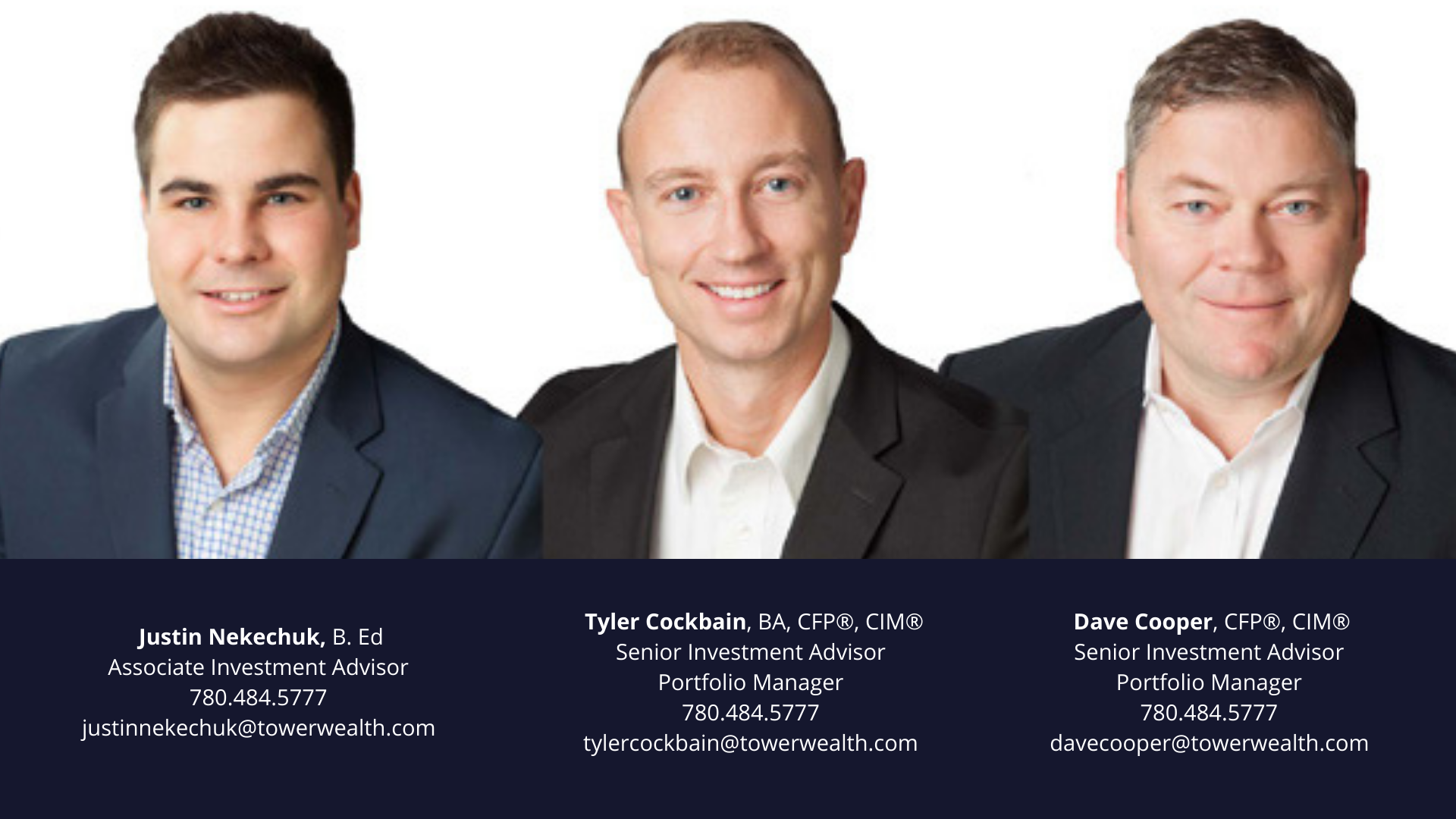 The information contained herein has been provided for information purposes only. Graphs, charts and other numbers are used for illustrative purposes only and do not reflect future values or future performance of any investment. The information has been provided by J. Hirasawa & Associates and is drawn from sources believed to be reliable. The information does not provide financial, legal, tax or investment advice. Particular investment, tax, or trading strategies should be evaluated relative to each individual’s objectives and risk tolerance. This does not constitute a recommendation or solicitation to buy or sell securities of any kind. Market conditions may change which may impact the information contained in this document. Wellington-Altus Private Wealth Inc. (WAPW) and the authors do not guarantee the accuracy or completeness of the information contained herein, nor does WAPW, nor the authors, assume any liability for any loss that may result from the reliance by any person upon any such information or opinions. Before acting on any of the above, please contact me for individual financial advice based on your personal circumstances. All insurance products and services are offered by life licensed advisors of Wellington-Altus Insurance Inc. or other insurance companies separate from WAPW. WAPW is a member of the Canadian Investor Protection Fund and the Investment Industry Regulatory Organization of Canada. © 2022, Wellington-Altus Private Wealth Inc. ALL RIGHTS RESERVED. NO USE OR REPRODUCTION WITHOUT PERMISSION.

END_OF_DOCUMENT_TOKEN_TO_BE_REPLACED

The 2023 Market Forecast – The Pause that Refreshes

END_OF_DOCUMENT_TOKEN_TO_BE_REPLACED

Managing your Fixed Income in this Inflationary Environment

END_OF_DOCUMENT_TOKEN_TO_BE_REPLACED

Is Now A Good Time to Consider an Annuity?

END_OF_DOCUMENT_TOKEN_TO_BE_REPLACED

November Market Insights: Trump, Gridlock And What It Means For Investors In 2023